Here is a set of character designs I completed for the character design unit in my animation degree. The project was to design a character, and then give them a friend a pet and an enemy. My love of history compelled me to use England's odd eight years under a Puritan regime between the civil war and the restoration as a  loose setting.

I focused on a witch-burning villain character who is a bit like the Sheriff of Nottingham to the dashing heroine's Robin Hood.  The mood is definitely more comedy than dystopia.

Sent to the country by the puritan ruled parliament to eradicate the last remaining witches. Richard Godlye (correct pronunciation is essential for the surname) commands some level of dignity and intimidation, but he wishes he commanded a lot more. Frequently frustrated by the level of incompetence he is surrounded by, he is constantly foiled by Aphra and her allies, as well as a particularly persistent rat. 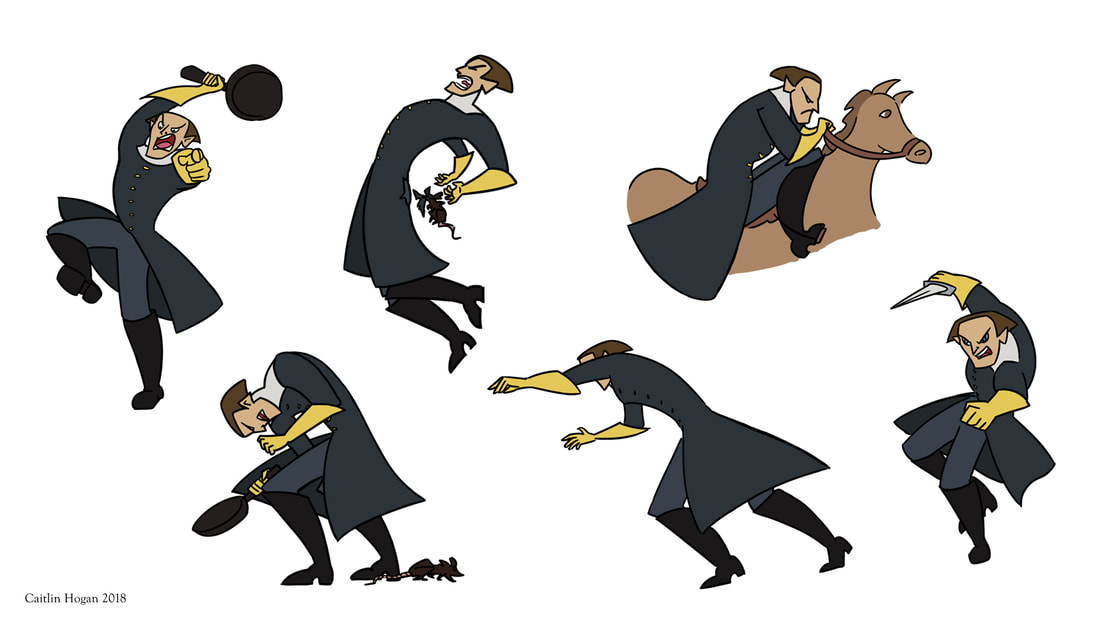 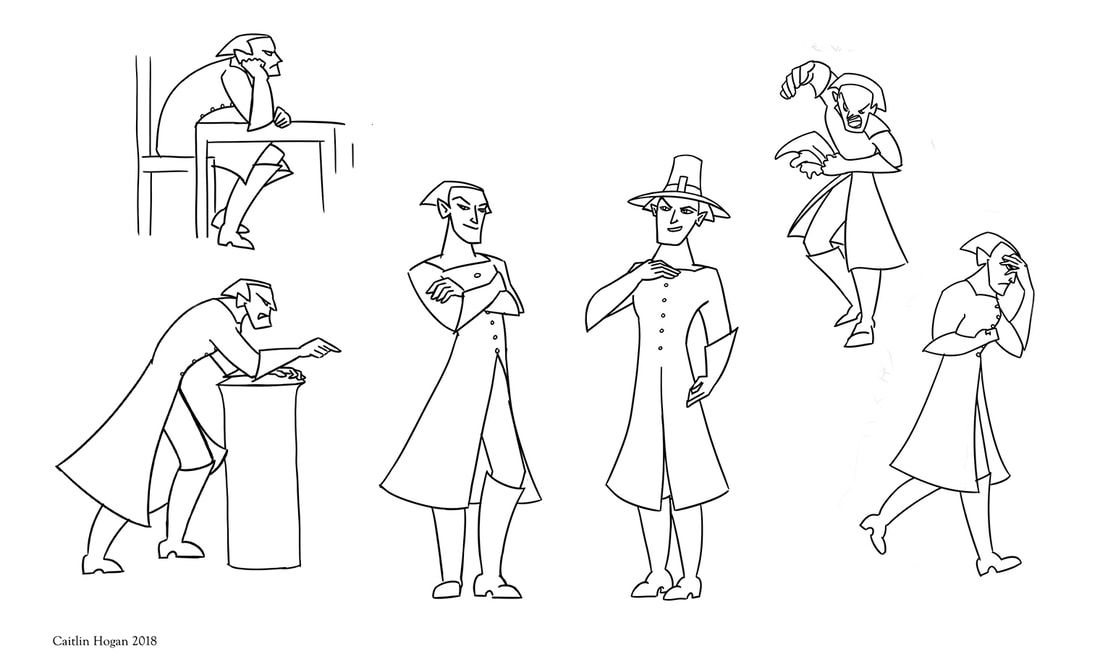 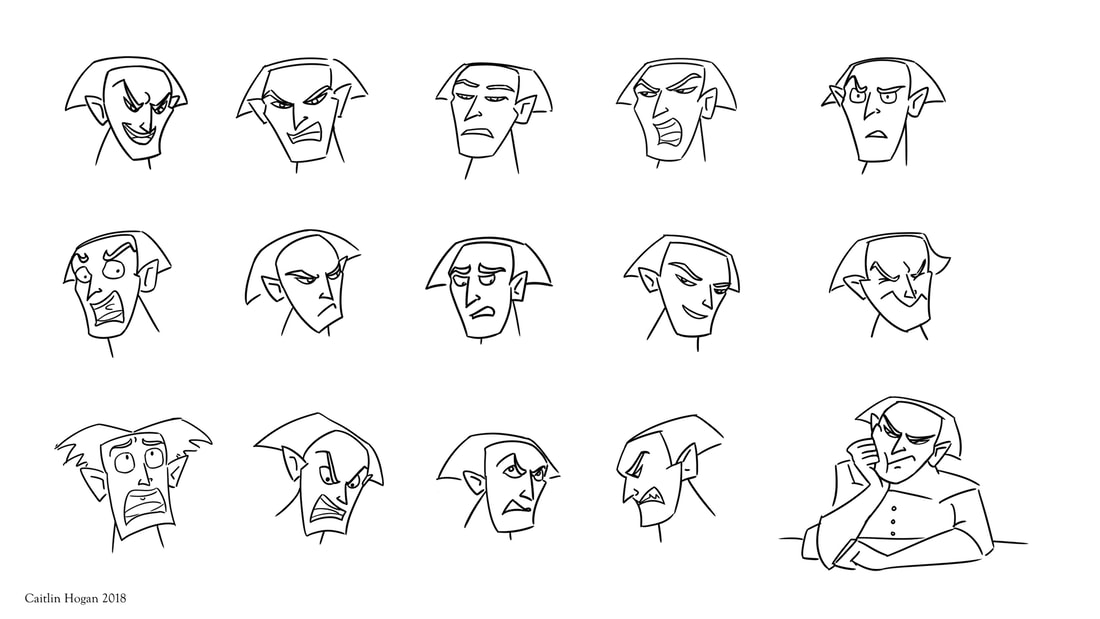 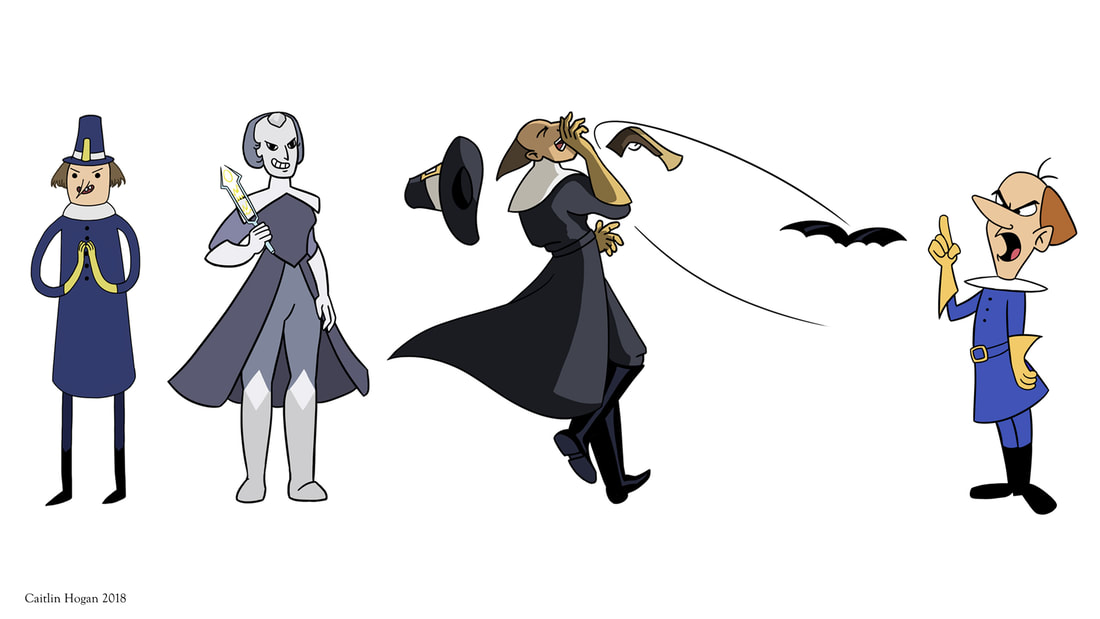 Hero, cavalier, witch-saver/collaborator, seducer of fair maidens and frequenter of the underground theatre. Aphra is almost as passionate about about justice as she is about fun. 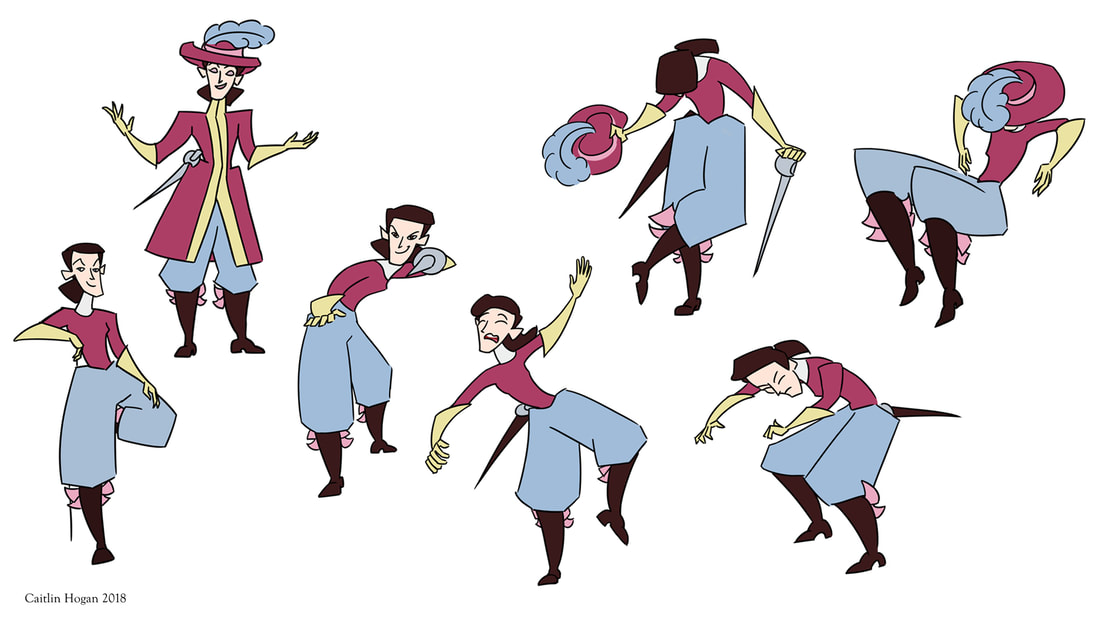 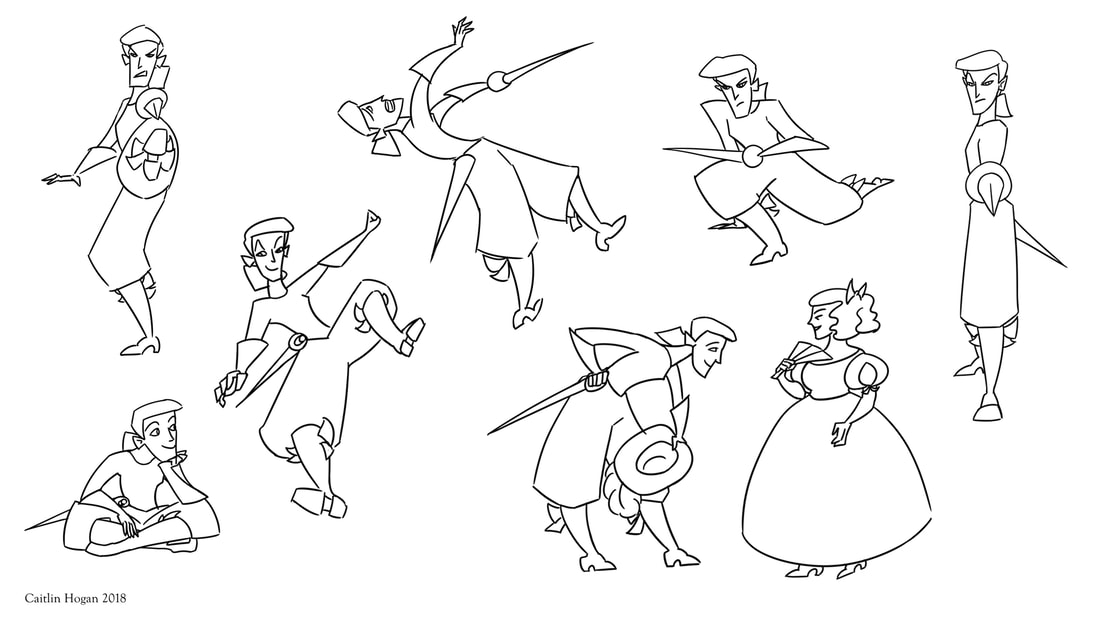 Richard's teenage daughter. Usually bored and complaining, but you can't really blame her, she's been told to shut up since the moment she was born. She will read any book she can get her hands on that isn't the bible. 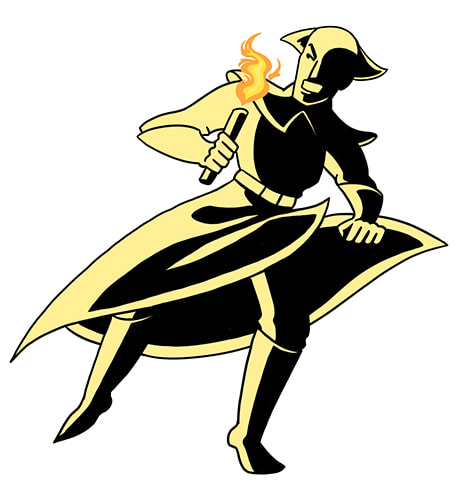